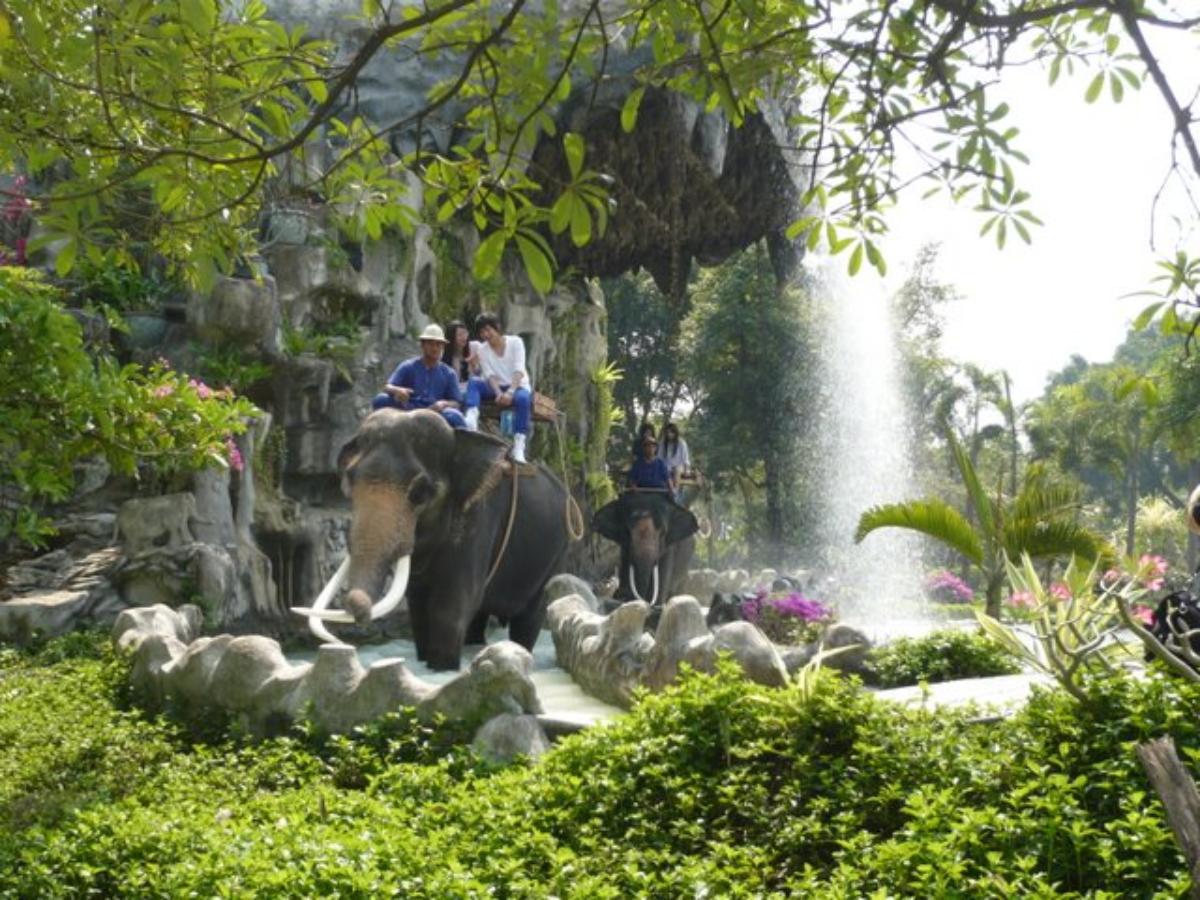 Others: No refund in case of natural disaster or force majeure such as sick or    miss the van for late 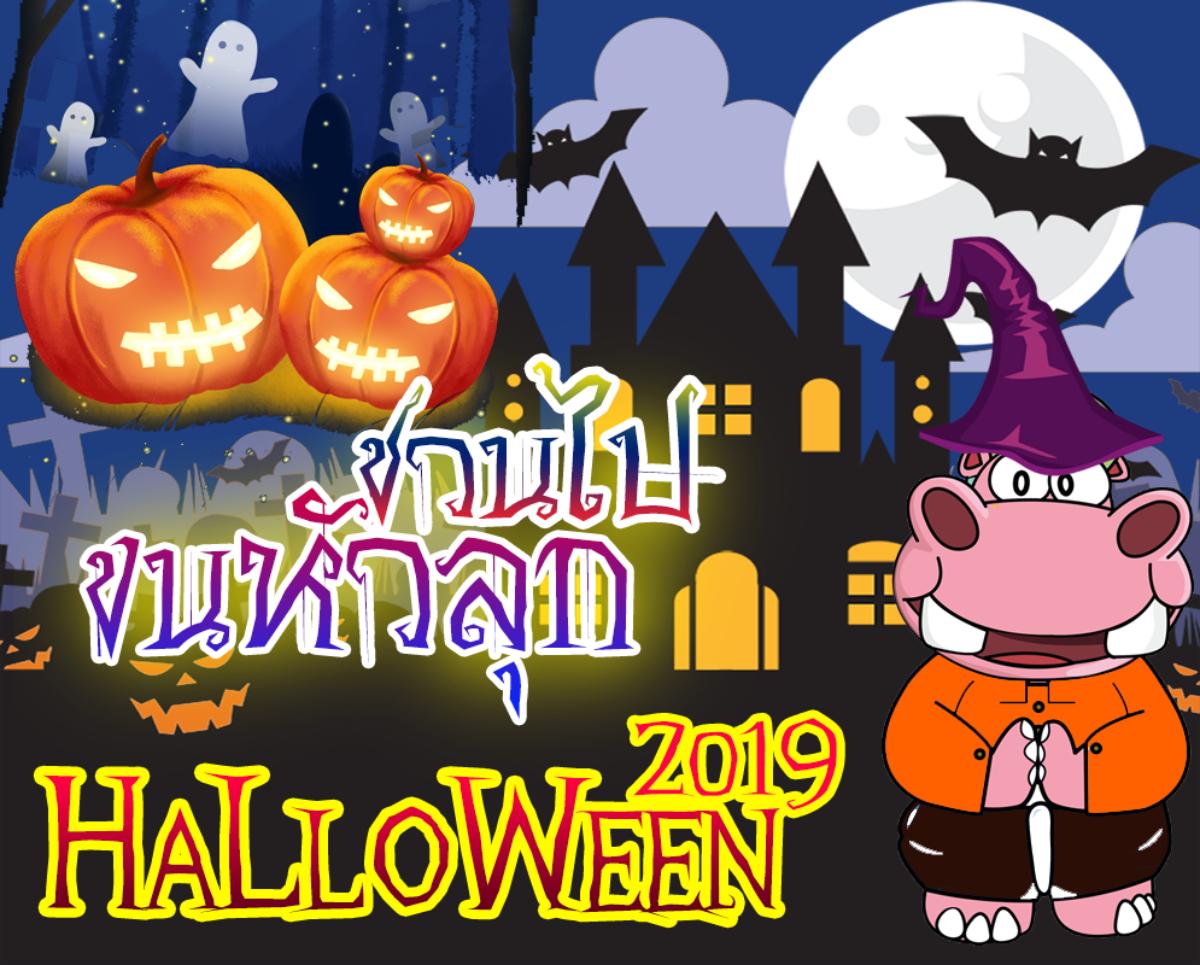 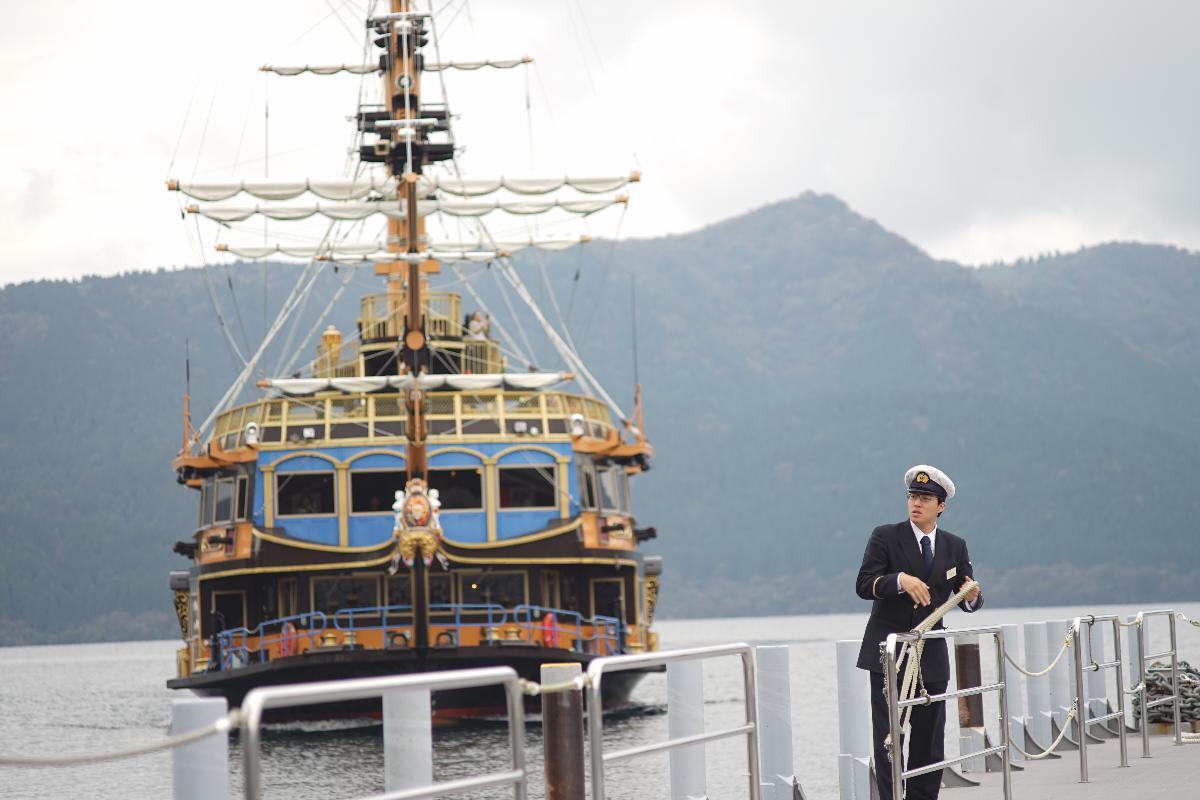 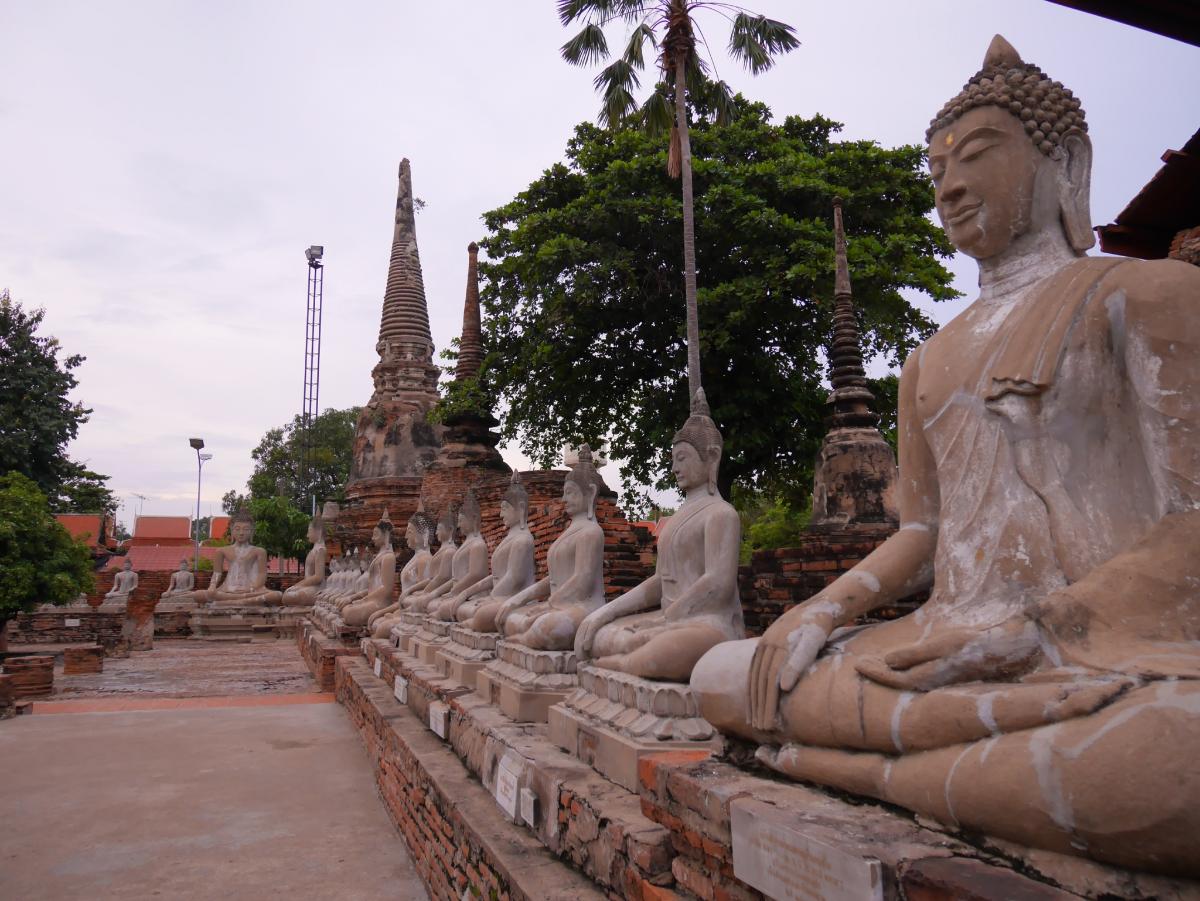 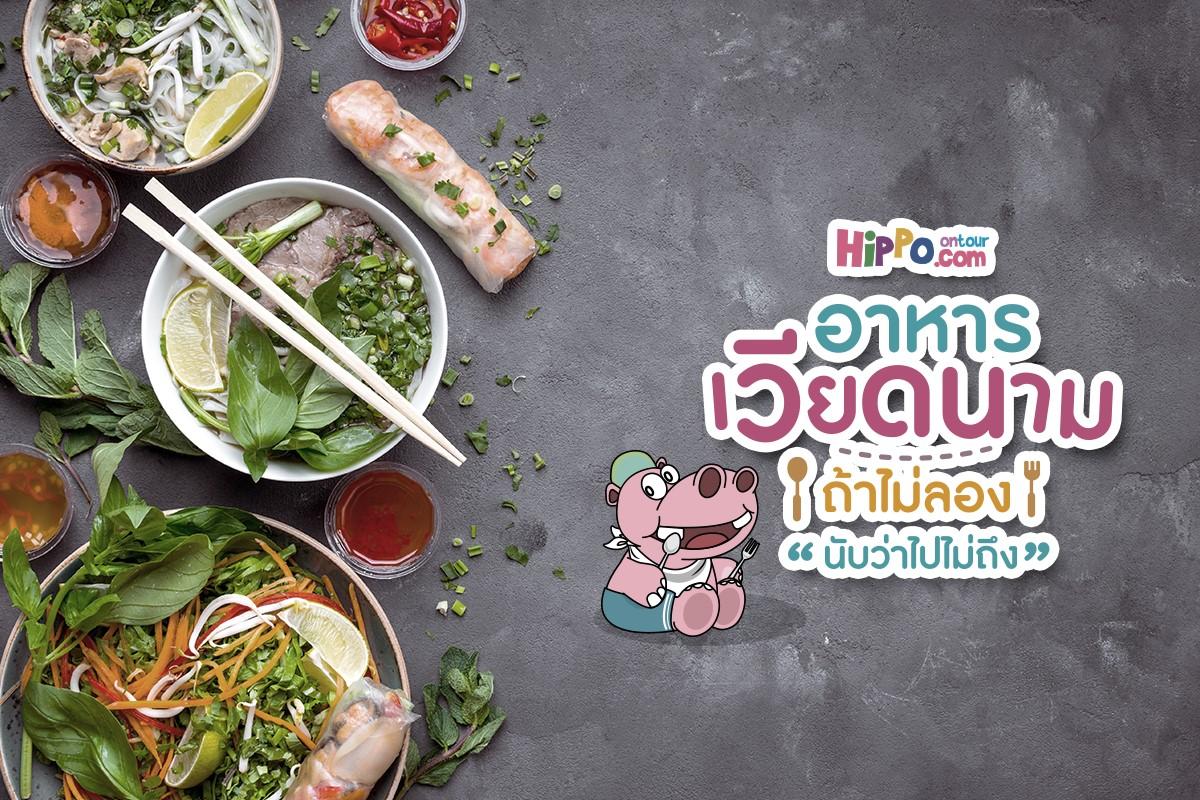 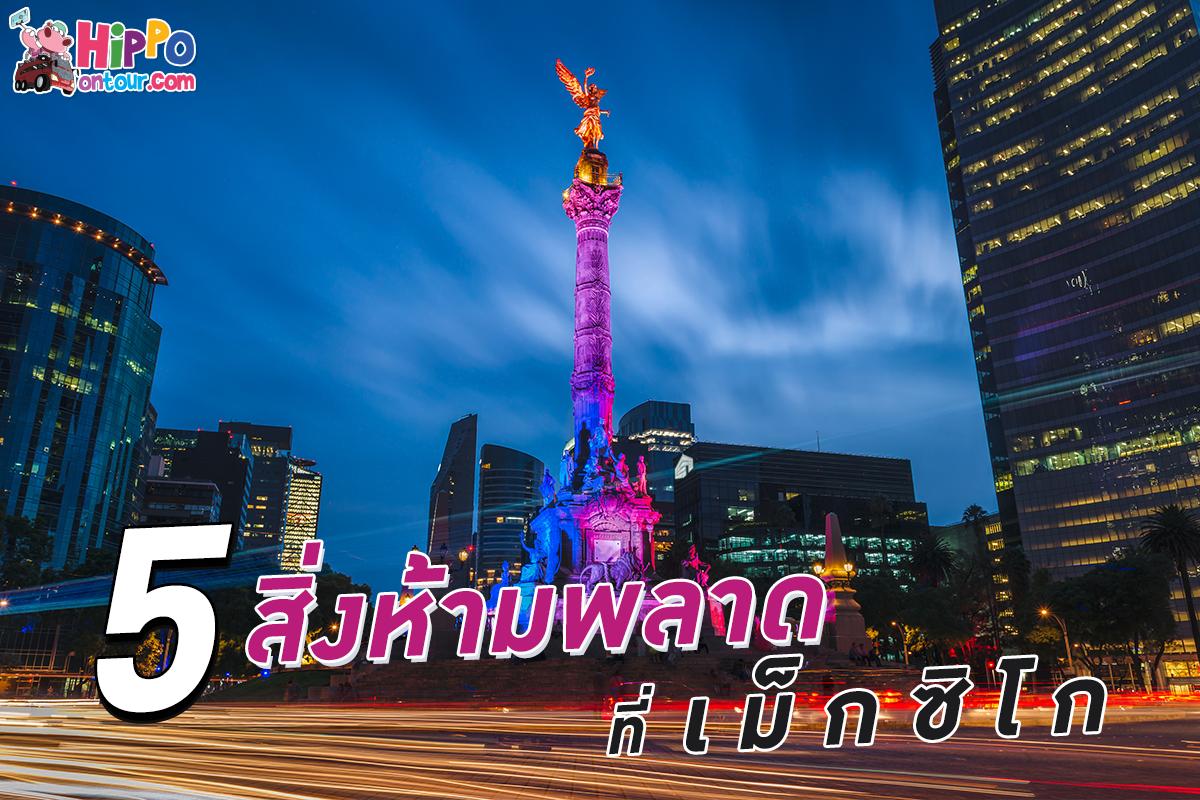 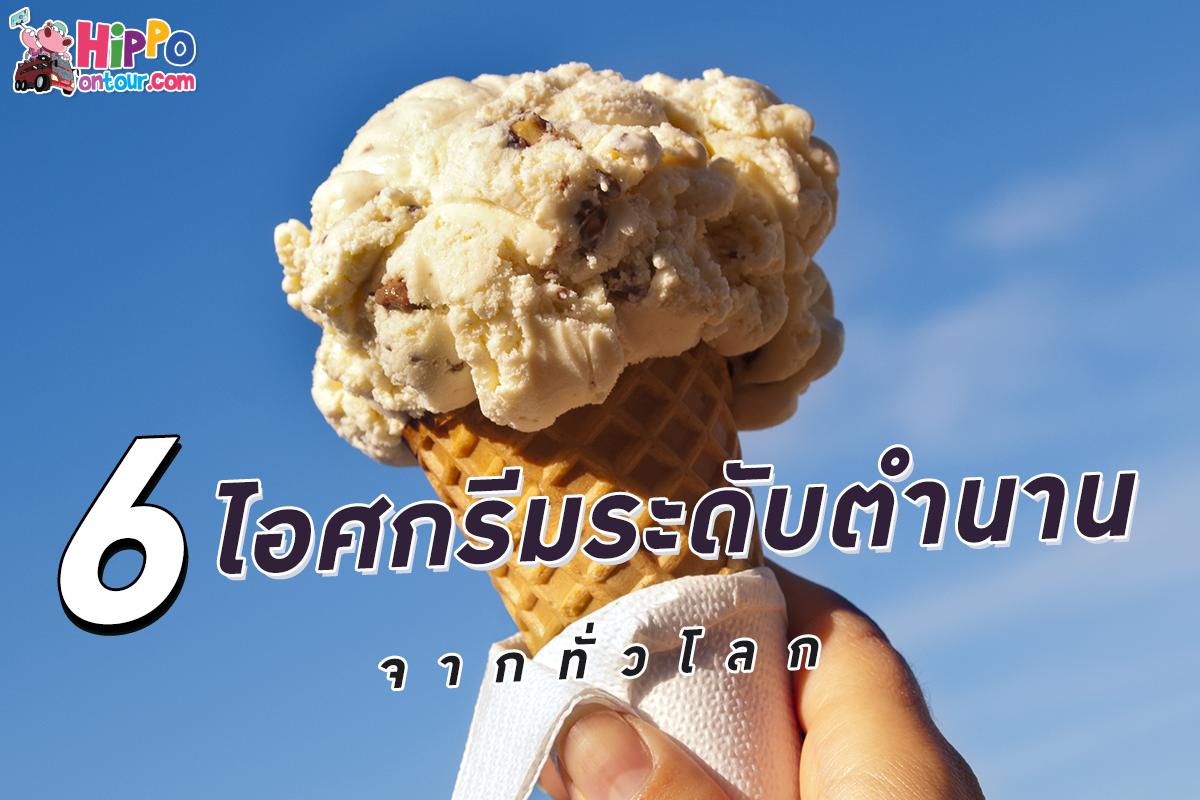 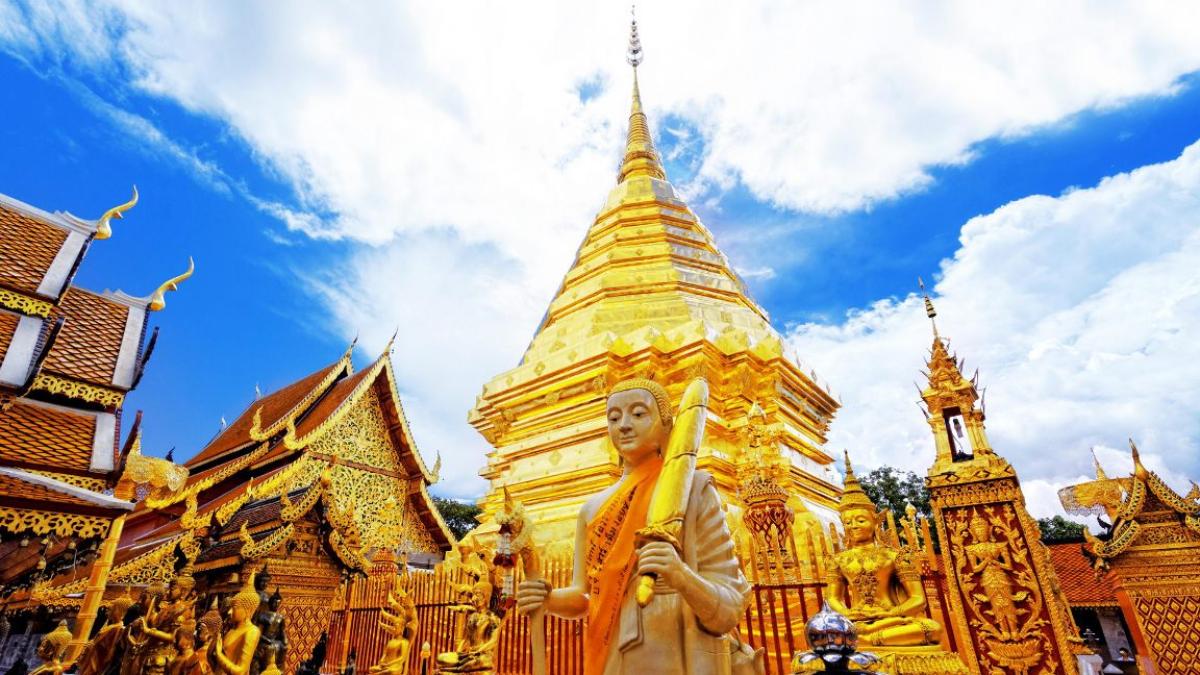